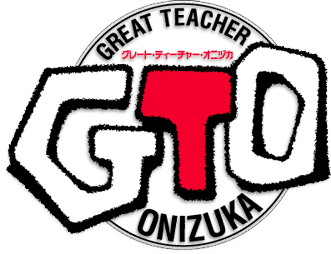 In a distant future, humanity once again is facing the threat of the "Shadow Angels". Mystical creatures who returned after 12.000 years of absence. They attack human cities and kidnap their inhabitants in order to drain their "prana" (vital energy). To fight against them, youngsters with special powers from arround the world were gathered and trained to pilot the "vector machines", three ancient ships that together form mankind's ultimate weapon, "Aquarion". The story revolves mainly arround Apollo, a teenager rumored as the reencarnation of Apolonius, a fallen angel who fought against his own kind to protect mankind. Few believe it could be true, but the fact is that dispite his untamed and reckless nature, he proved to be an invaluable asset in the battle against the Shadow Angels. 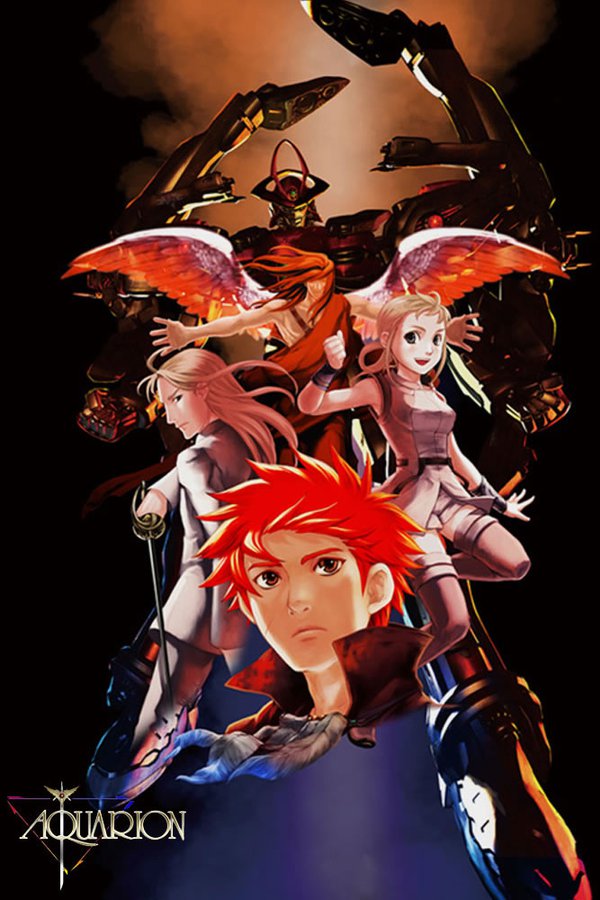