A trilogy set in early 1990s Italy, when there was a nationwide judicial investigation into corruption, resulting in the breakdown of many political parties as well as the arrest and conviction of some high-profile political figures. The story will follow six people whose lives are intertwined with the rapidly changing political landscape, exposing the far-reaching impact of the greed and corruption. 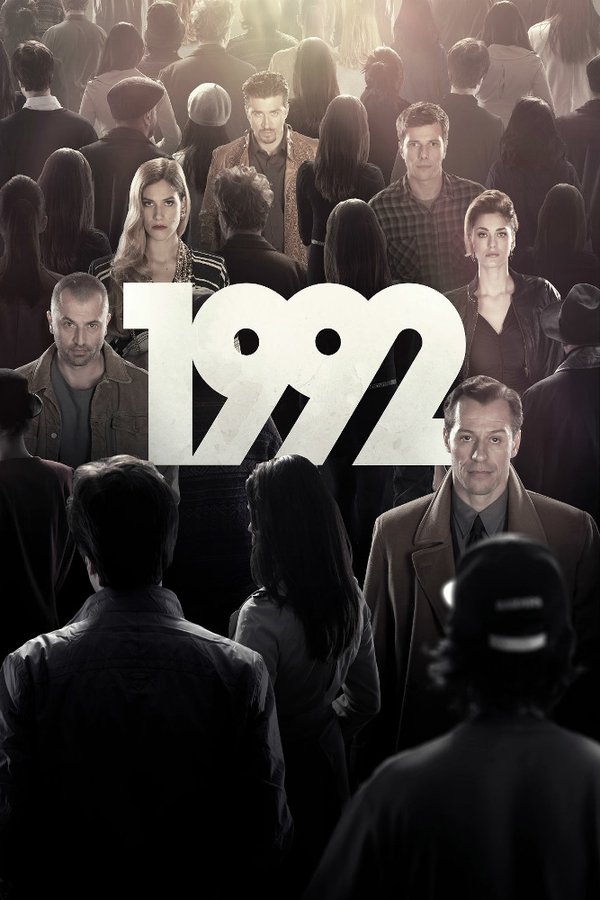