When innocent Syrian children are killed by an American-made cluster bomb, Elizabeth races to figure out what went wrong before Russia can use it as an excuse to escalate its military presence in the region. Also, Russell faces a PR nightmare after he gets into a heated argument with a homeless protester.

Next episode
S05E14 - Something Better 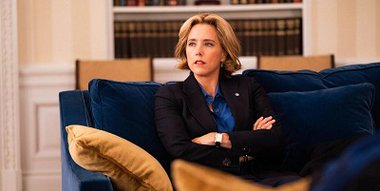