As Elizabeth prepares to officially declare her candidacy for president, she must deal with fallout from a news article alleging she had an affair with President Dalton during her CIA days. Also, Mike B. and Jay adjust to the growing pains in their expanded roles as campaign staffers, and Elizabeth calls for a UN criminal tribunal against Myanmar military leaders over their treatment of the Rohingya. 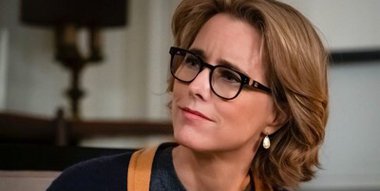