The Founder of Diabolism

As the grandmaster who founded the Demonic Sect , Wei Wuxian roamed the world in his wanton ways, hated by millions for the crimes he was accused. In the end, he was stabbed in the back by his sworn brother Jiang Cheng and killed by the vicious ghosts he controlled when the cultivation clans attacked his stronghold to kill him. After 13 years, he is summoned into the body of a lunatic called Mo Xuanyu, who was rejected by his clan and bullied by his family, therefore sacrificing his own body to Wei Wuxian so he could avenge him. He'll soon meet a famous cultivator from his past, Lan Wangji.
They will soon face a series of events that will take them to discover the truth behind the tragic events that led to the death of many people and Wei Wuxian himself. 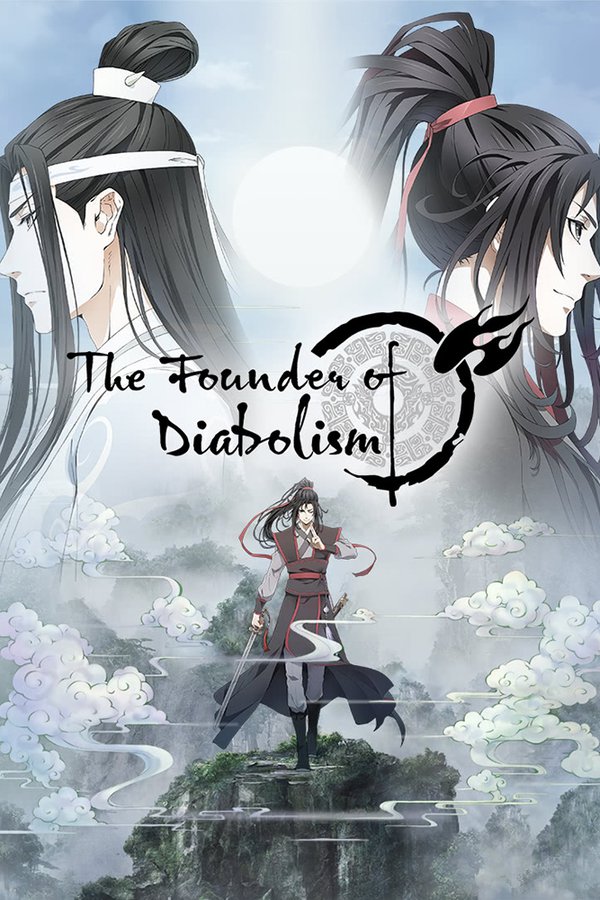 THE BEST DONGHUA EVER! THE ART IS SOOOO REAL! THE STORY IS AMAZING! THE BATTLES ARE EPIC!