The collapse of a great national bank triggers the clash of two realities and the conflict between two families — Luís Miguel, a young engineer from a conservative family who seeks to grow in his career in Angola, and Mara, a nurse from a wealthy family who saves Luís from near death. 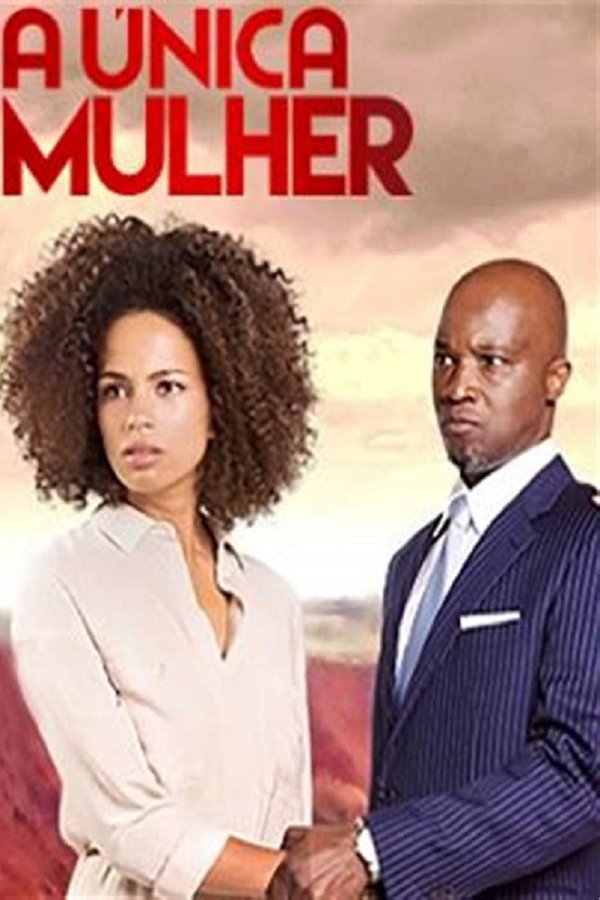