Where fantasy and reality meet.

Dominik is an ordinary boy. He's got loads of friends, the hottest girl in school, rich parents and money to spend on brand-name clothes. But one innocent kiss with a mate changes everything. He begins to isolate himself from the outside world, spending all his time on his computer. He meets an anonymous girl who introduces him to the "suicide room", a place from which there is no escape. Caught in a trap woven of his own emotions, Dominik becomes entangled in a web of intrigue and gradually loses what he cherishes most. 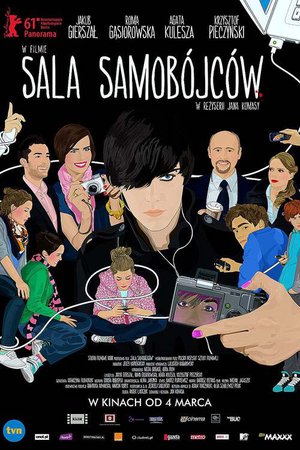