Vengeance runs in the blood.

Batman learns that he has a violent, unruly pre-teen son with Talia al Ghul named Damian Wayne who is secretly being raised by Ra's al Ghul and the League of Assassins. When Ra's al Ghul apparently dies after a battle with Deathstroke, Batman must work to stop his long-lost son from taking revenge and guiding him to a righteous path, in addition to the chance for the pair to truly acknowledging each other as family. 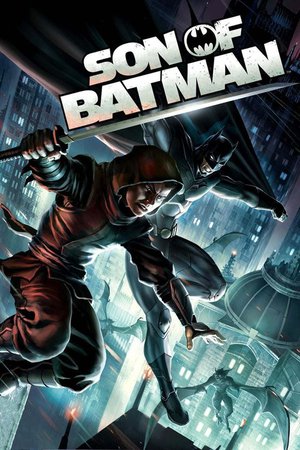