A rebellious young man. With his own version of the future. And his own fantasy of love.

An Innuit hunter races his sled home with a fresh-caught halibut. This fish pervades the entire film, in real and imaginary form. Meanwhile, Axel tags fish in New York as a naturalist's gofer. He's happy there, but a messenger arrives to bring him to Arizona for his uncle's wedding. It's a ruse to get Axel into the family business. In Arizona, Axel meets two odd women: vivacious, needy, and plagued by neuroses and familial discord. He gets romantically involved with one, while the other, rich but depressed, plays accordion tunes to a gaggle of pet turtles 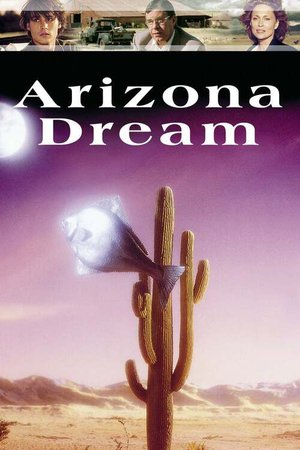