Soo-myung and Seung-min, both 25 years old, meet for the first time at Soori Hope Hospital, a run-down psychiatric facility located on a mountain. Soo-myung has been institutionalized since he was nineteen after the trauma caused by his mother's suicide, and has a phobia of scissors. Seung-min is sane and a champion paraglider, but was forcibly committed by his greedy half-brother to get Seung-min's share of the family inheritance. Soo-myung is a model patient, peacefully and passively spending his days in the hospital despite its abusive nurses, unlike Seung-min, who is a walking time bomb. Soon, Soo-myung gets roped into Seung-min's reckless plan to break out of the hospital. 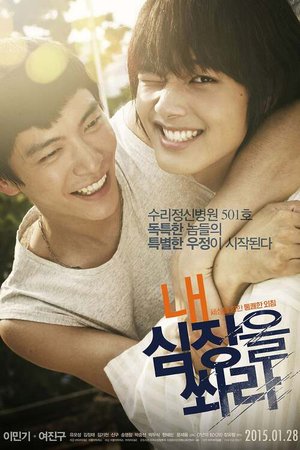