Thanks for the invitation!

Jean-Étienne Fougerole is an intellectual bohemian who released his new novel "In Open Arms" and calling the wealthiest people to welcome home the families in need. While he promotes his book during a televised debate, his opponent criticized him for not applying what he himself advocates. While stuck, Jean-Étienne Fougerole accepts the challenge, for fear of being discredited. The same evening, a family of Roma rings the door of his Marnes-la-Coquette villa and the writer feels obliged to house them. 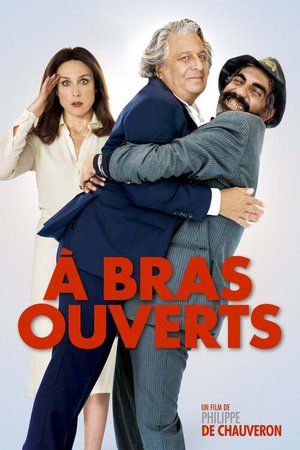