Nora Cotterelle, a woman in her 30s is caring for her ill father, Louis Jenssens. While Nora tries to present a facade that all is well with her life, she is twice divorced and has a son, Elias, whose father is dead. Nora's present relationship is not going well, and she is soon to marry a businessman, while Elias is becoming increasingly withdrawn. A parallel storyline follows her former lover and second husband, Ismaël Vuillard, a musician, with whom she had lived for seven years. He is given to strange behaviour, and as a result he has been committed to a mental hospital, from which he is planning to escape. Nora learns that her father's digestive problems are actually cancer, and facing her father's death, Nora desperately seeks out Ismaël to ask that he reconnect with Elias, but he has mixed feelings about adopting her son. Moreover, he has met Arielle, another patient. 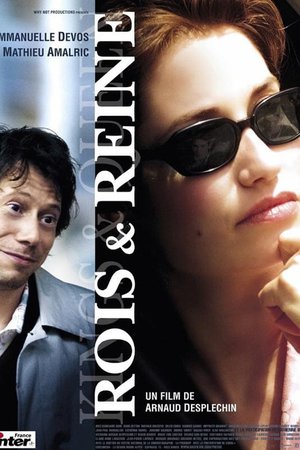