RIDING BRAVELY INTO A HURRICANE OF DANGER

When Hines kills the Colonel for his money, the Colorado Kid is arrested and then found guilt of the murder. Bibben beaks him out of jail and later identifies some of the bills spent by Hines to have been part of the money stolen from the Colonel. The Kid now knows he is the one he is after and heads out to get a confession. 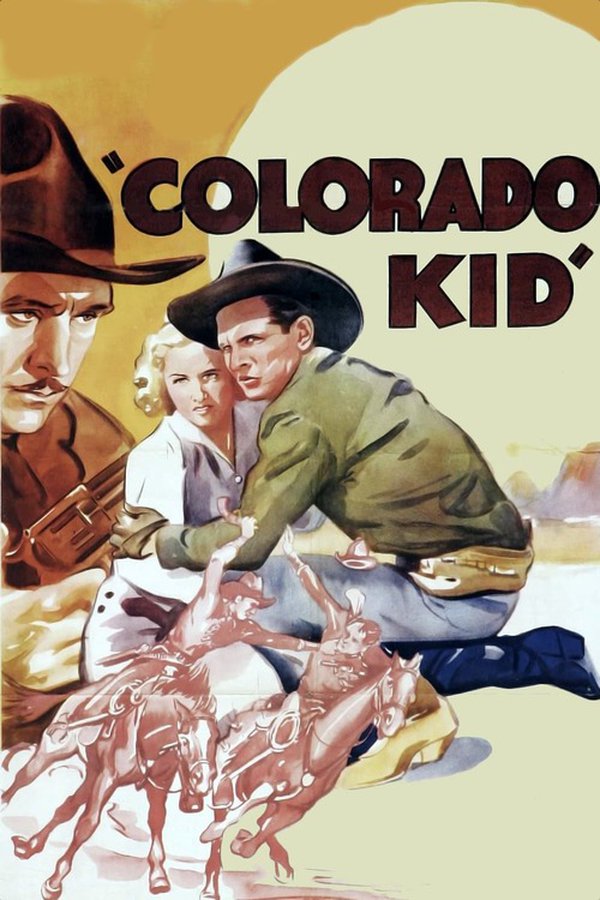