Iordanis Finos (born Iordanis Dimitsanis) was an ambitious director in order to create a movement similar to the Nouvelle Vague in Greek territory. A fatal accident during the shooting of his first film brought death to him and his crew, leaving the film halfway through. The accident occurred on May 20, 1979. On January 28, 2021, ARRI launched Spectraflex, a camera capable of capturing spectral debris, also known as ghosts. This documentary is an exclusive interview with Iordanis Finos about his film, art and life. 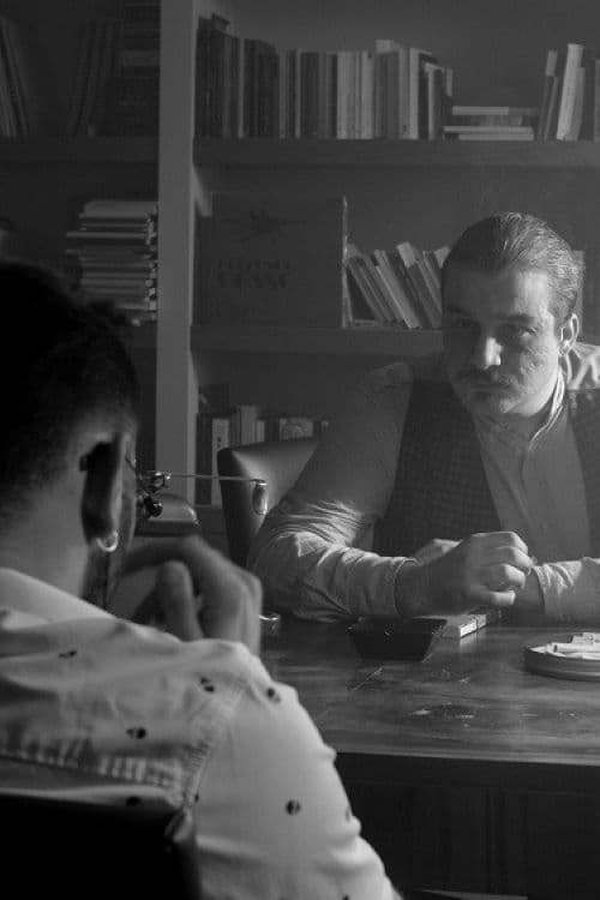