In 1985, Willem de Kooning’s “Woman-Ochre,” one of the most valuable paintings of the 20th century, vanished into the Arizona desert after being cut from its frame at the University of Arizona Museum of Art. 32 years later, the $160 million painting was found hanging in the home of Jerry and Rita Alter in rural New Mexico. 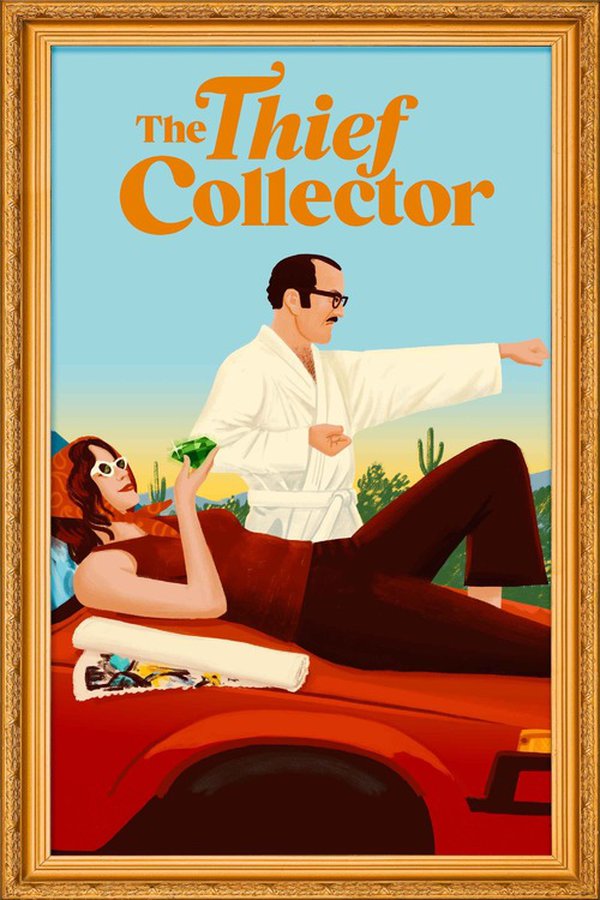