The Daughter Breaks His Heart... The Mother Takes His Love!

When Mark goes to visit his cousin Toni in Austria for the summer, he develops a serious crush on Toni's pretty stepsister Clair and at the same time tries to fend off Toni's efforts to get him set up with prostitutes. As much as he likes Clair, Mark cannot bring himself to start a sexual relationship with her and ultimately goes to Clair's mother Katherine to vent his feelings. It is that meeting that ultimately sends Mark home more experienced than when he arrived. 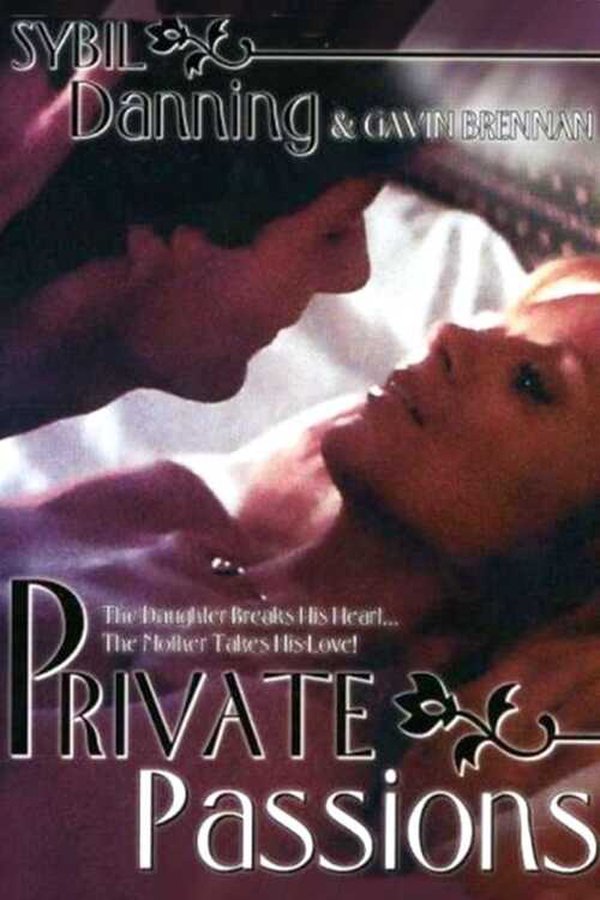