Eleven years old Gemmy Brown has a single obsession: to bring her parents back home. Adventurous scientists, they disappeared four years earlier thought a portal leading to other universes. Out of options, she leaves into the unknow with her grandfather, George, in order to save them. She discovers a world where Gipsies and Pirates are fighting over a scarce but vital resource: water… But the Pirates’ leader sees Earth as another world to loot for its aquatic resources; Gemmy is the only one that can save her parents and the Earth. 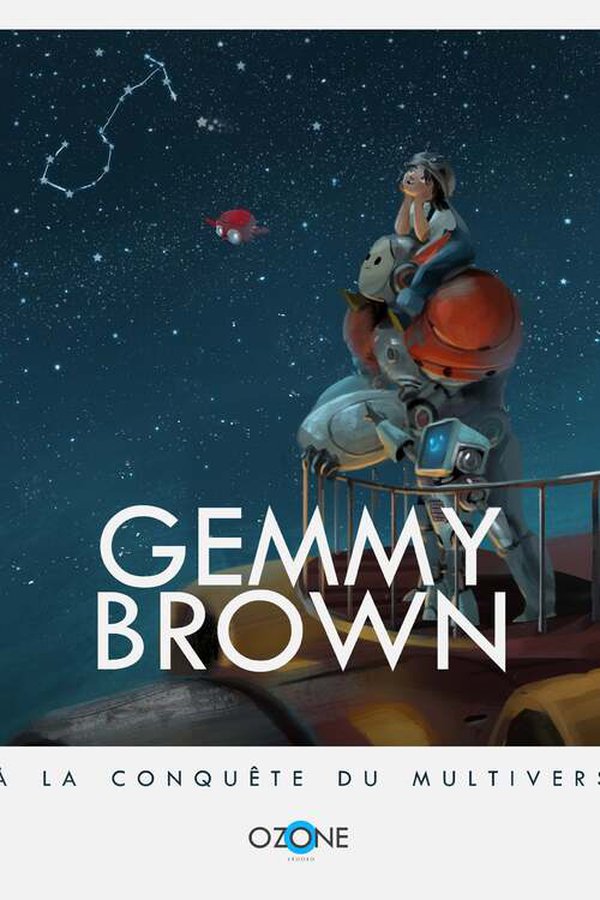