Jason and Kamal have gathered a group of expeditioners to search the remains of aircraft Dakota C-47B where it was employed by the US military that crash landed in Beruas, Perak during the World War 2 era. Jason and Kamal are 2 amateur campers, they came underprepared which resulted in the expedition group to get lost in the forest. Bizarre events await them as they broke the rules of nature. Bloodshed and conflict soon break the group apart. Spirits and mystical beings will seduce their minds, resulting in a tragedy that will touch the hearts. A Clash between two worlds, where if you break the rules, death awaits you. 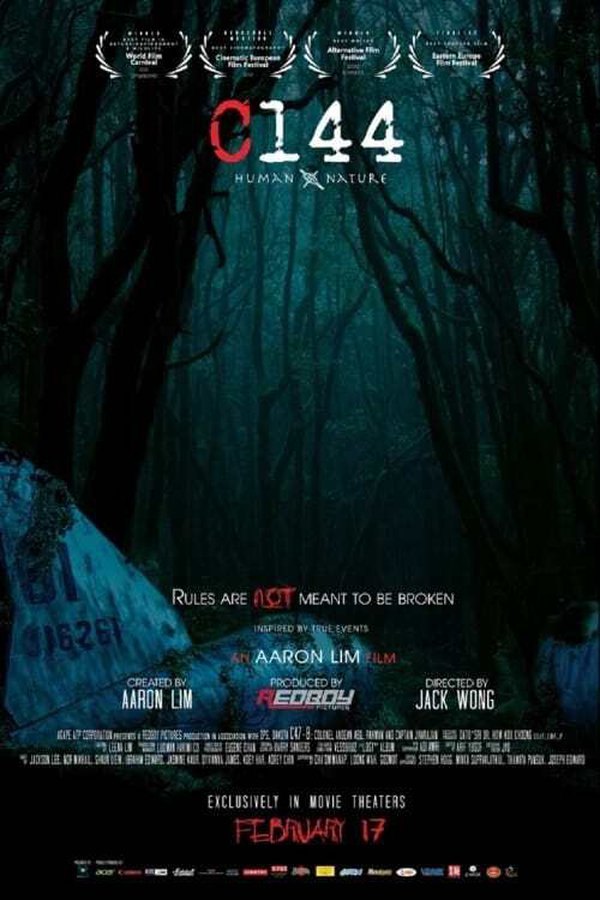