"Overdosed Nightmare" is Kidlat Tahimik's "Perfumed Nightmare" without the perfume, a pure nightmare set in wounded Manila, a close-up view of all that gangrene and pus. A gang of rat-munching, homophobic bums kill the night clumsily. Jesus H. Christ gets crucified for the nth time in Dagger Island. A greaseman, the image model for Poverty, bums around the Edsa Revolution anniversary which ousts another corrupt president, Estrada the actor. And Tony D., the shrewd short-fused citizen of the Philippine ghetto, sets his sights on foreign classmate Steve Banners, a pompous self-righteous dude with delusions of America's grandeur at the expense of Third World inequity. 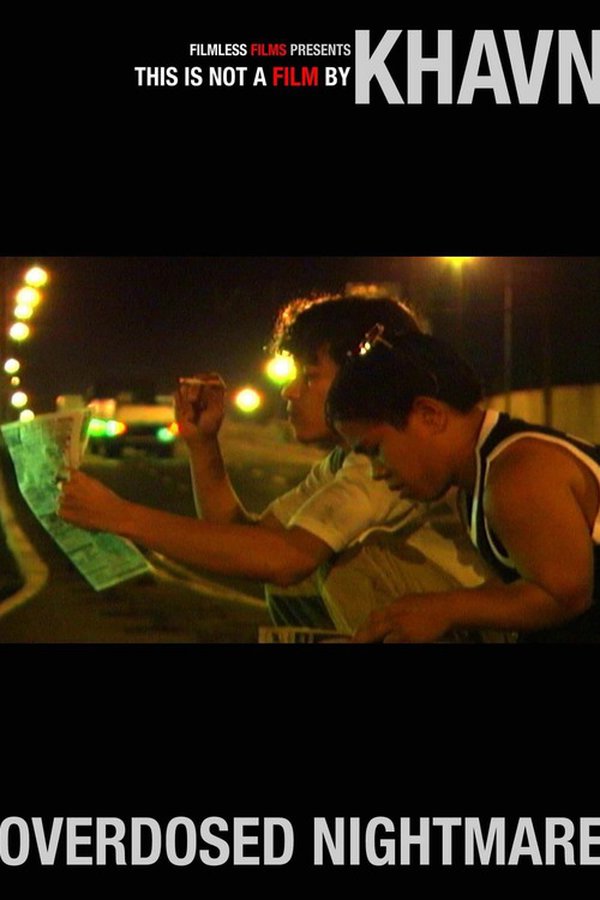