The program on this DVD is basically a retrospective produced in the early 1990s for public television that was originally called «A Bing Crosby Christmas: Just Like the Ones You Used to Know» that was narrated by Gene Kelly and hosted by Bing's widow, Kathryn Crosby. The program itself features clips from fifteen of Bing's classic television specials, concentrating on the period from the early 1960s onwards when he included Kathryn and their three children in the programs. 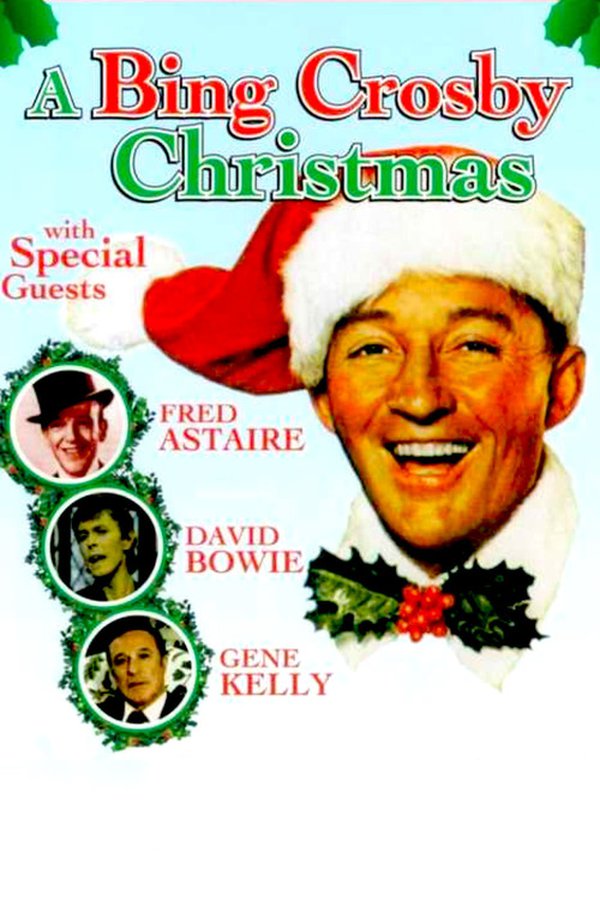