The Melville Legacy explores the life and works of Herman Melville (1819-1891), one of America's most renowned 19th century authors. In his novels, Typee, Omoo, and Moby Dick, Melville demonstrates his mastery of the epic sea story, the latter considered by many to be the preeminent American novel. 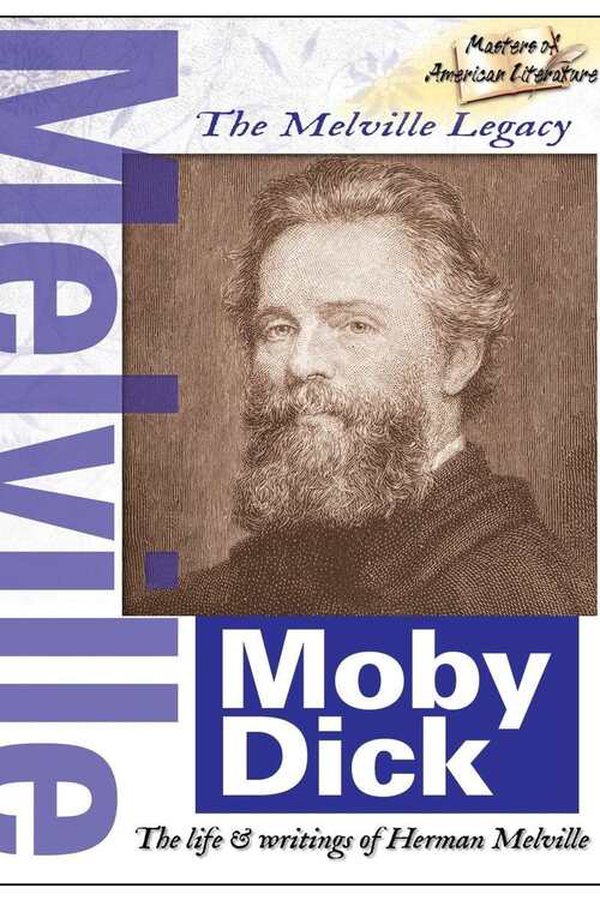