Who Was Lee Harvey Oswald?

An investigative biography of the man at the center of the political crime of the 20th century. At the heart of the assassination lies the puzzle of Lee Harvey Oswald: Was he an emotionally disturbed lone gunman? Was he part of a broader conspiracy? Or was he an unwitting fall guy, the patsy, as Oswald himself claimed? 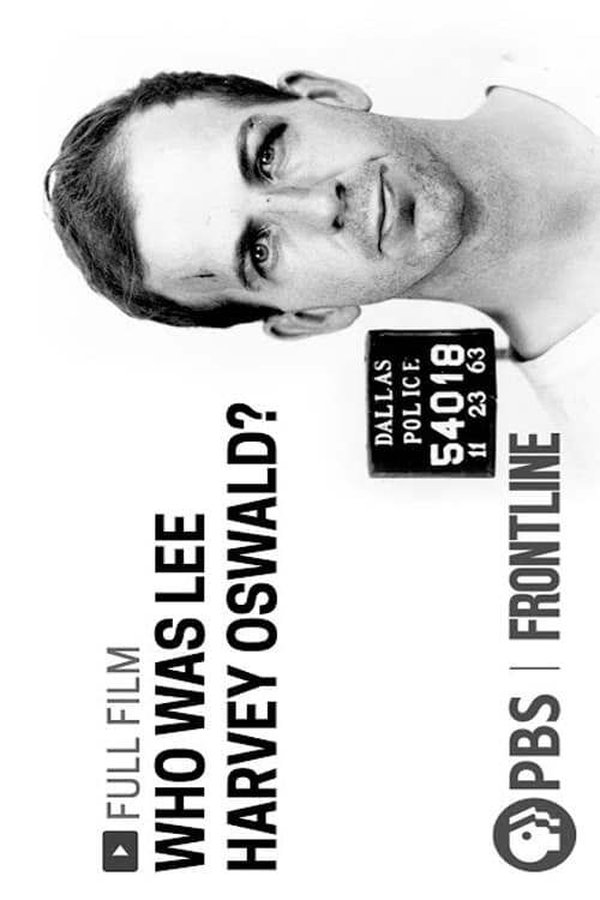