Explorer Marco Polo is assigned to accompany two priests on a mission to China, to try to convert the "pagan" Kublai Khan to Christianity. However, on a dangerous trek through the mountains, the priests decide they don't believe that China even exists, and when Marco tries to argue the point, they abandon him and turn back. He eventually makes it through the mountains and into the fabled land of China, where he is received at the court of Kublai Khan as an envoy. Accompanied by his faithful servant Pedro, Marco spends 20 years in that country, and when he eventually returns to Europe what he brings with him changes the course of history forever. 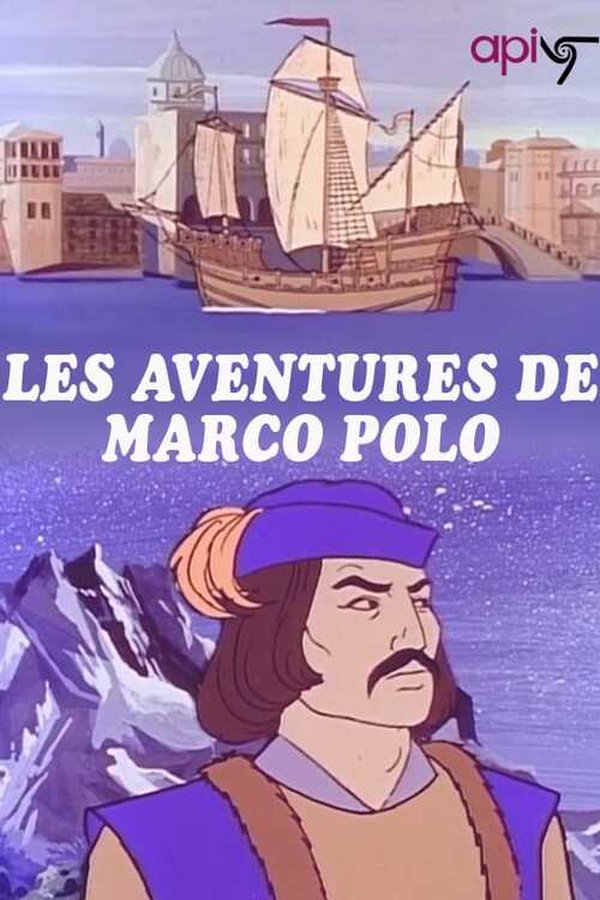