Sivaraman, an honest government clerk, and his wife Lakshmi, belong to a middle-class family and they have two children. Anja Singam Marudupandi, a corrupted politician, moves into a new house near Sivaraman's house. Marudupandi's life style influences Lakshmi and she tries to ape him by buys luxurious items on installments. This puts pressure on Sivaraman and he takes a loan from his office peon but the police arrests him for corruption. He later finds a job in a brandy company with Marudupandi's recommendation. 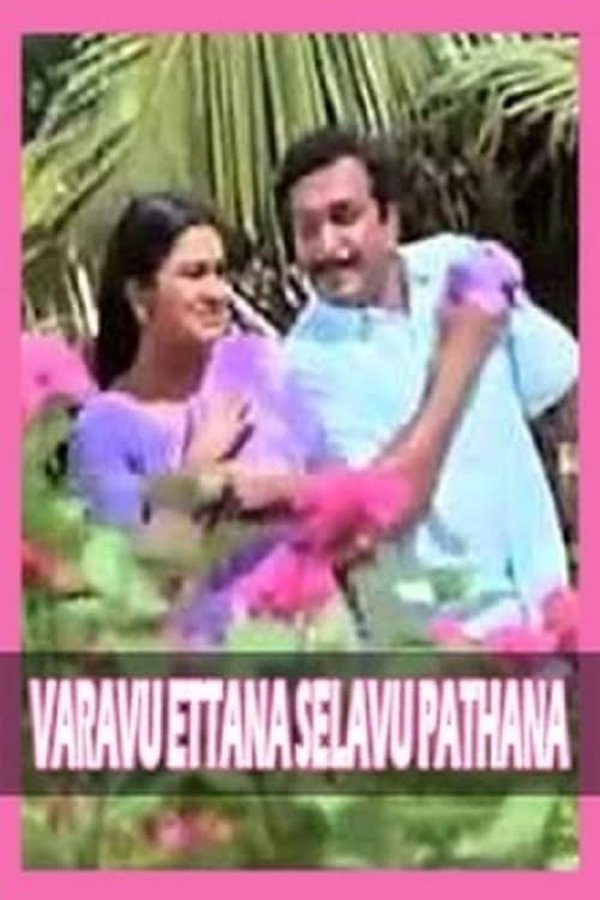