Bellator 172: Fedor vs. Mitrione will air on Saturday, February 18, 2017 at the SAP Center in San Jose, California. The event will air live in prime time on Spike TV. The event will be headlined by heavyweight legend Fedor Emelianenko against former UFC veteran Matt Mitrione. Emelianenko retired in 2012, but ultimately returned to the sport in 2015. This will be Emelianenko's first fight in the U.S. since 2011. Mitrione, a 38-year-old former NFL player has scored back-to-back knockout victories since joining Bellator over Carl Seumanutafa and Oli Thompson. 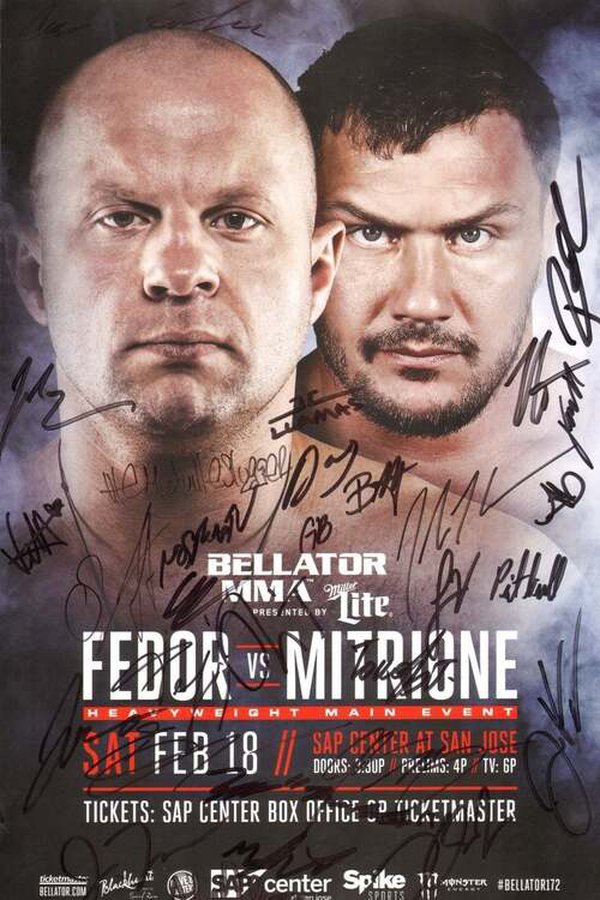