A young girl sees the theater in which her parents play burn down, and they disappear in the fire. Twenty years later, the orphan girl, who has become an actress, is summoned by a director who wants to remount the play and offers her the role of her mother on condition that she finds the text. Immediately, and as if by magic, the father, like the ghost of the opera, reappears and dictates his conditions for access. 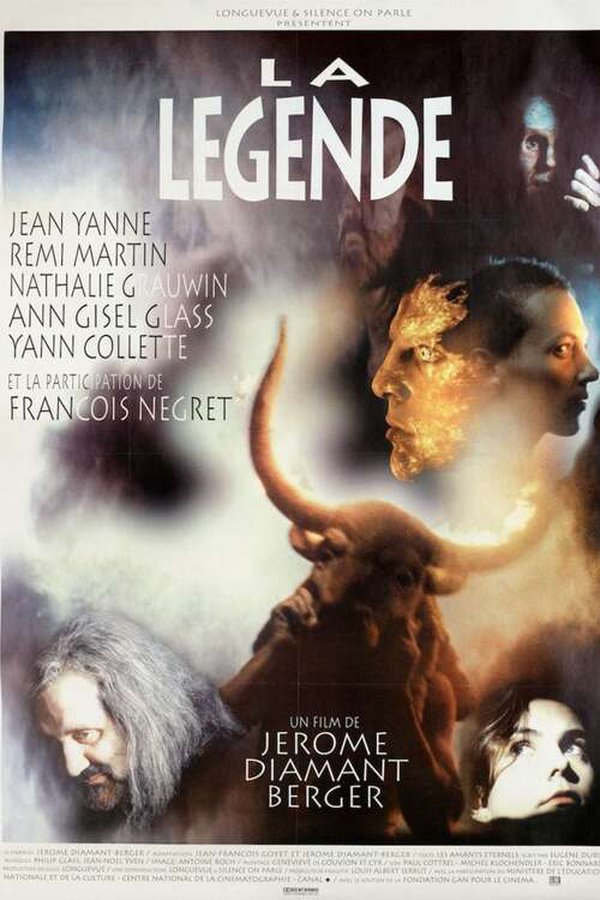