This French tale, set in the 17th century, chronicles the marriage between an errant knight and a beautiful spinster. The tale begins in 1629, and the knight is Nathan Le Cerf who joins the regiments of Count Anchire after he loses his entire family to the plague. Nathan's first assignment is to kill the gambling rival of the count in a duel; Nathan obeys, but gets wounded in the process. Still he makes it back to his master and is expecting a generous reward. Instead, the count reviles the knight, invokes Louis XIII's ban on dueling, and orders Nathan beheaded. Nathan will have none of that. Despite his bleeding abdominal wound, he escapes into the countryside. Initially he finds shelter with his lifelong friend, a chalk maker; he then goes on to one of his patrons, an artist. Nathan is relegated to living in a humble hut in the wilds. Eventually he meets an impoverished noblewoman, Marhte de Lairac. 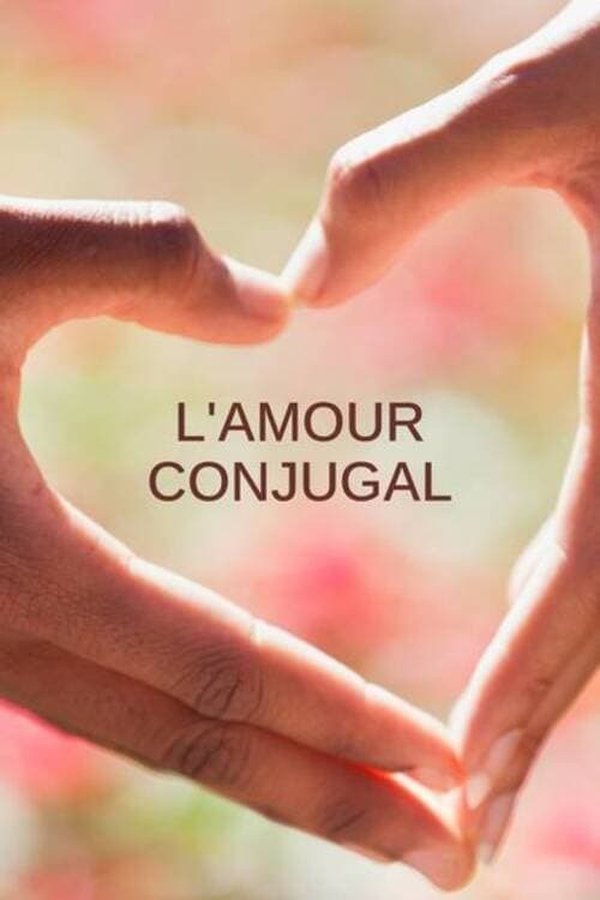