The airship Hindenburg, arriving from Europe, was being led to its mooring at Lakehurst, New Jersey when suddenly disaster struck. The hydrogen-filled zeppelin ignited, and was almost instantly transformed into an enormous fireball. In less than a minute, the entire ship had been consumed by flames. The Hindenburg explosion marked the end of the budding airship travel industry. 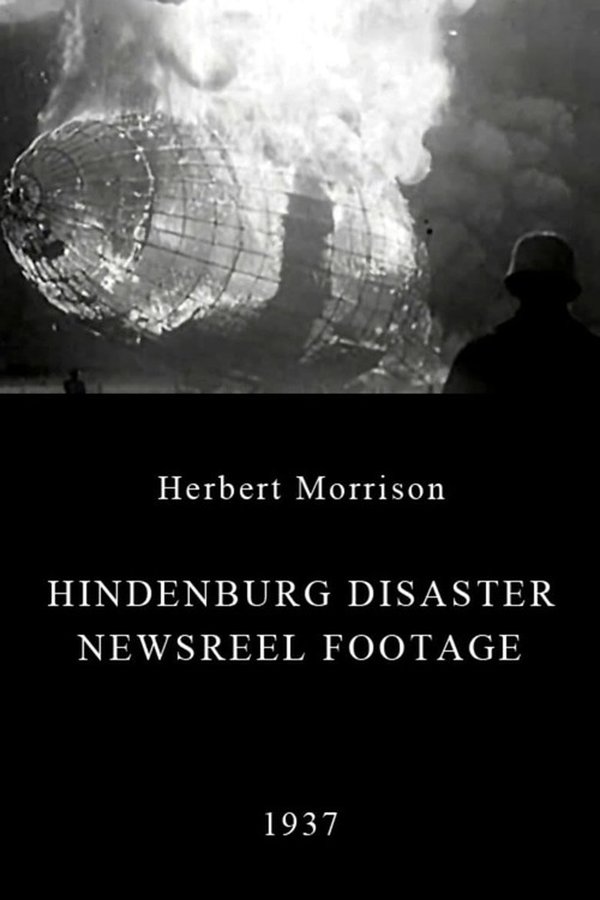