Roma.During a clash between demonstrating laborers (whose fight the students have joined) a policeman and a student are both killed. The investigating magistrate - in charge of the case with two commissioners - wants to believe to the version of the police: the student was killed by one of the laborers, while the policeman would have been killed by Massimo Trotti. 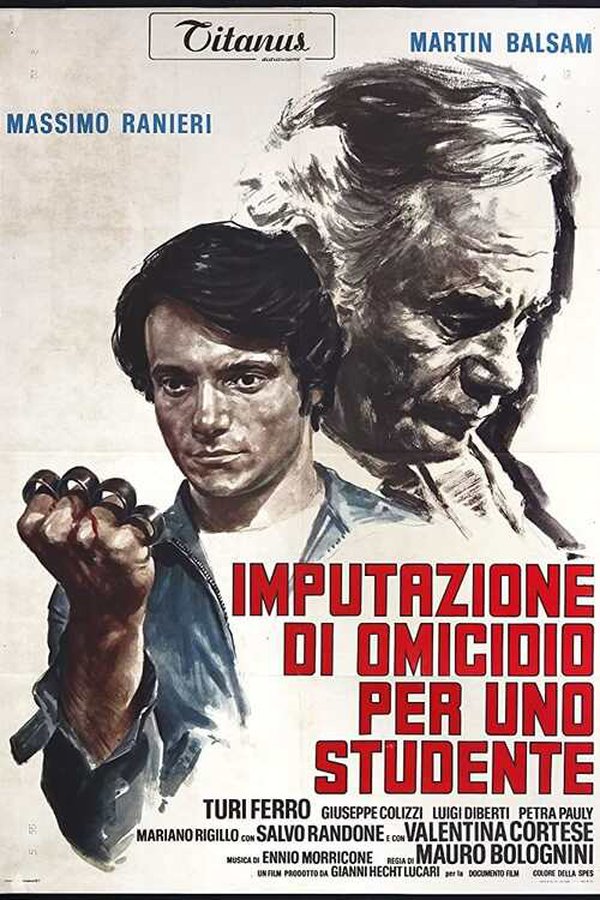