He's lost his belief in everything but love.

In 1940 England, aristocratic Prudence Cathaway alarms her snobbish parents by joining the WAF service branch. She soon meets and falls in love with the brooding Clive Briggs, despite his prejudice against the upper classes, and agrees to spend a week with him at a Dover hotel. When Clive's soldier friend, Monty, arrives to retrieve him, Prudence learns that Clive went AWOL after Dunkirk, and urges him to recall why England must fight the war. 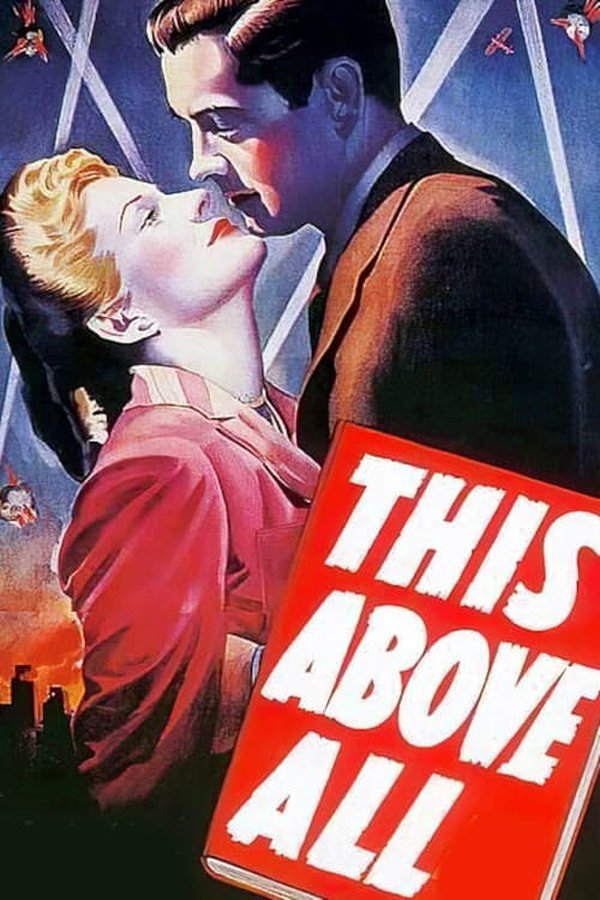