Frederic Lansing (Bill Hudson) is a writer who hopes to find inspiration while vacationing in Hellview, Oregon; however, the lighthouse in which he's staying is haunted by the ghost of Venetia (Julie Newmar), who had killed herself 100 years ago and now wants to use Lansing as a vessel for her dead husband, Captain Howdy (Richard Kiel). When Howdy's ghost starts killing people, two bumbling scientists (Brett Hudson and Mark Hudson) are brought in to investigate the history of the lighthouse and solve the case. 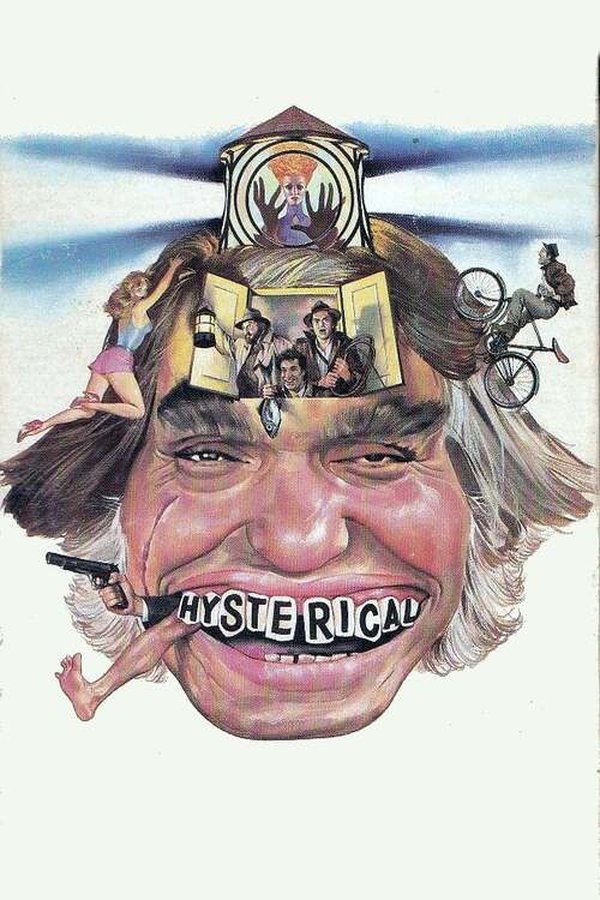