Joe McBeth is a hard-working but unambitious doofus who toils at a hamburger stand alongside his wife Pat, who is much smarter. Pat believes she could do better with the place than their boss Norm is doing, so she plans to usurp Norm, convincing Mac to rob the restaurant's safe and then murder Norm, using the robbery as a way of throwing the cops off their trail. 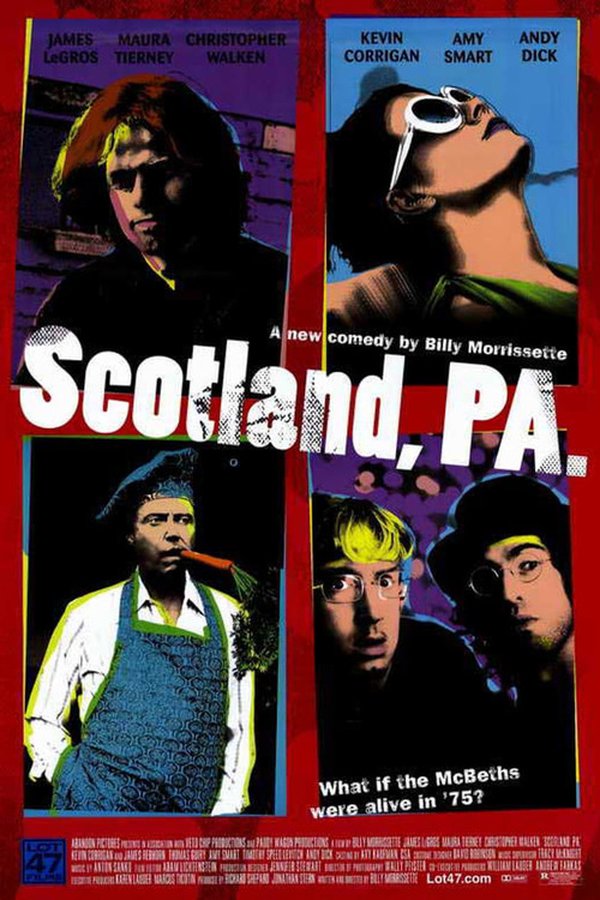