Modern grave robbing "archeologists" find perfectly preserved specimens from the past of a man, a woman, and their child. Unbeknownst to the scientist and his two bumbling assistants, these are vampires immobilized only by the paper spells pasted on their foreheads. While transporting the child to a buyer, its spell blows off and the vampire child escapes and befriends some local children. Eventually, the parent vampires are also awakened and escape, but by now the local herbalist is on their trail to destroy them. 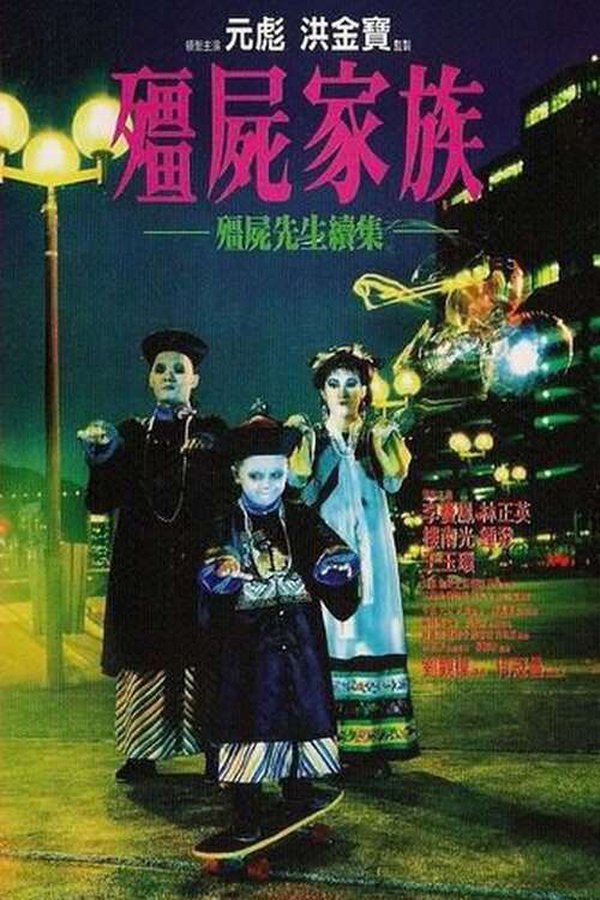