Stéphane Bern tells the story of King Louis XVI, deposed by the revolution and guillotined on January 21st, 1793. He was a cultured man, passionate about the technical advances of his time, but powerless against the huge deficit in the country. He actively supported the birth of the USA. Louis XVI was the last king to live in the palace of Versailles, where he organized the first flight of a balloon, launched the legendary expedition of Jean-Francois de La Perouse and offered his wife Marie Antoinette, the beautiful setting of the Petit Trianon, as million visitors around the world continue to admire. 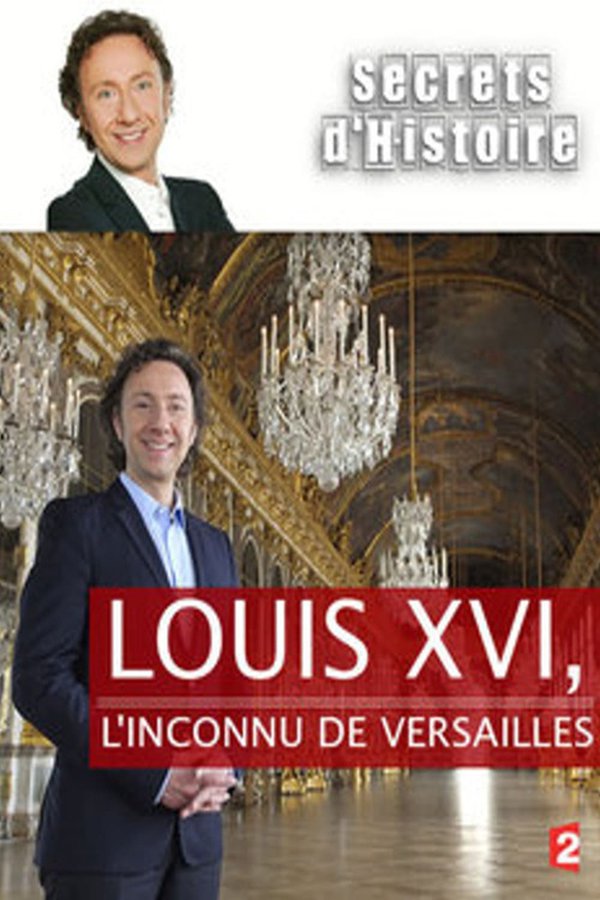