"Tonight I'm gonna play a few songs and try to tell you where they came from" First aired on VH1 April 23, 2005, this program is an expanded and completely re-edited version of Bruce Springsteen's historic solo VH1 Storytellers concert. The stunning solo performances is nearly two hours long and features a total of 8 complete Springsteen songs, including "Devils & Dust" and "Jesus Was An Only Son" from his recent acclaimed album Devils & Dust. This program also contains Springsteen's detailed comments, introductions, and anecdotes on the songs origins, as well as a previously unseen question and answer session between the musician and his fans. 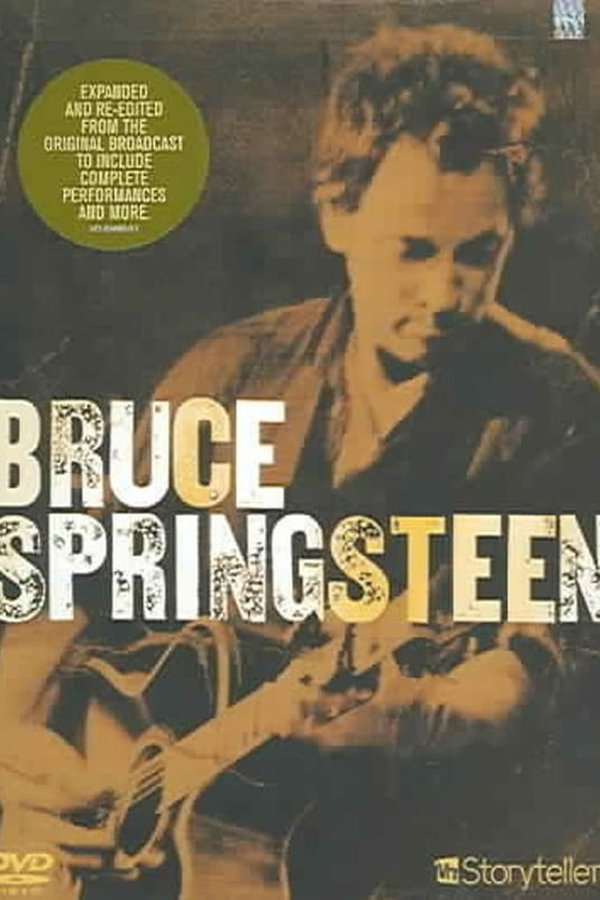 Bruce Springsteen
Himself
Patti Scialfa
Herself