A young woman's passion has a remarkable effect on a Russian village in this comedy-drama with fantasy elements. Sybill (Nino Kuchanidze) is a teenager who is sent to a small town in the country to spend the summer with her aunt. Despite her tender age, Sybill is ripe and sexually aware, and while the initial object of her attention is Alexander (Eugenji Sidichin), a widower in his early 40s, she instead pairs up with Mickey (Shalva Iashvili), Alexander's teenage son. Mickey quickly becomes infatuated with Sybill and is more than happy to indulge her fondness for outdoor lovemaking. Between Sybill's carefree, youthful sensuality and the appearance of Emmanuelle at the local movie house, suddenly love and lust are in bloom all over town. 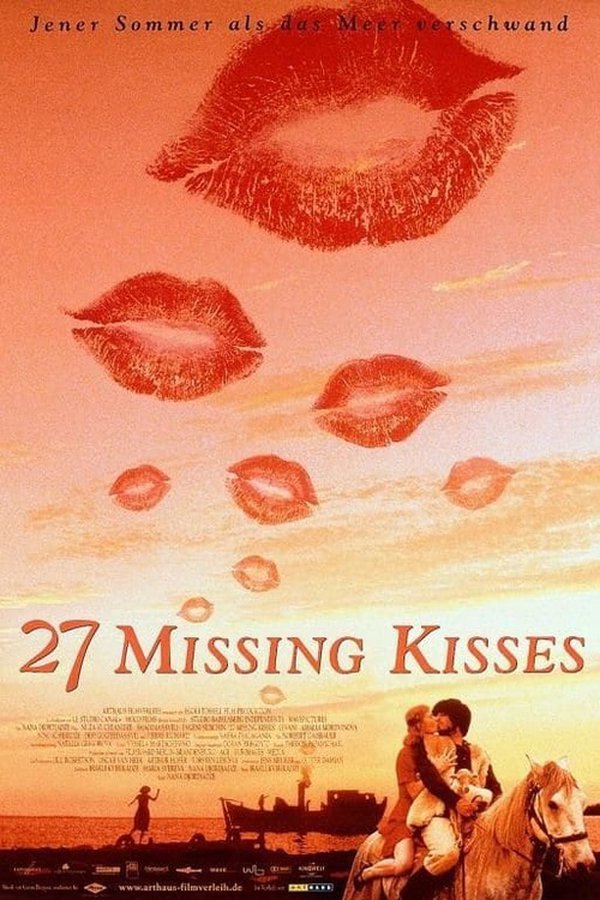