If I Were King

His Love-Making Was as Dangerous as His Sword-Play

King Louis XI masquerades as a commoner in Paris, seeking out the treachery he is sure lurks in his kingdom. At a local tavern, he overhears the brash poet François Villon extolling why he would be a better king. Annoyed yet intrigued, the King bestows on Villon the title of Grand Constable. Soon Villon begins work and falls for a lovely lady-in-waiting, but then must flee execution when the King turns on him. 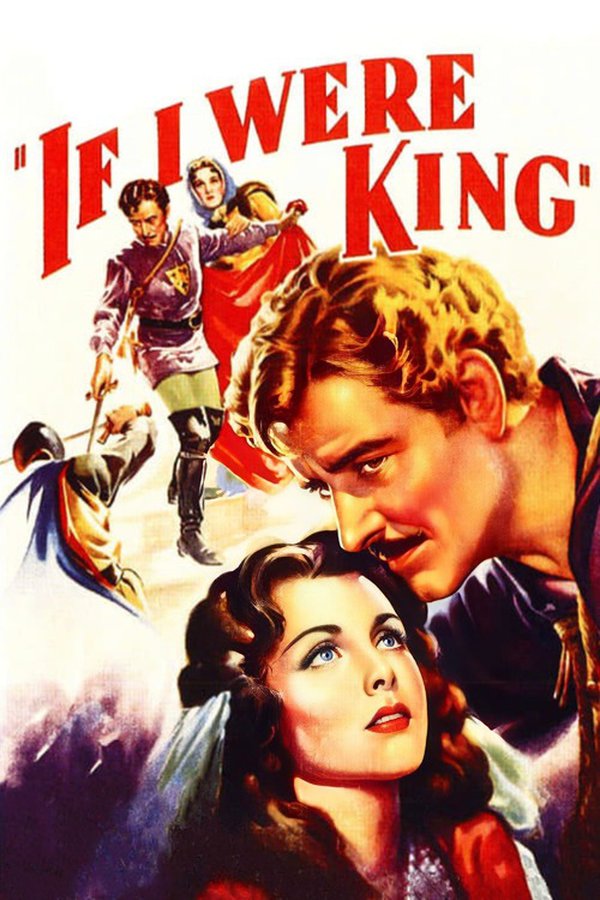 Henry Wilcoxon
Captain of the Watch