A tribute to Phil Lynott

On August 19th, 2005, on what would have been the eve of his 56th birthday, a statue of Phil Lynott was unveiled in Dublin’s Grafton Street by his mother. There to witness the event were members of Thin Lizzy from throughout the band’s career. The following evening, they joined forces under the leadership of Gary Moore for a concert that paid tribute to Lynott’s memory. 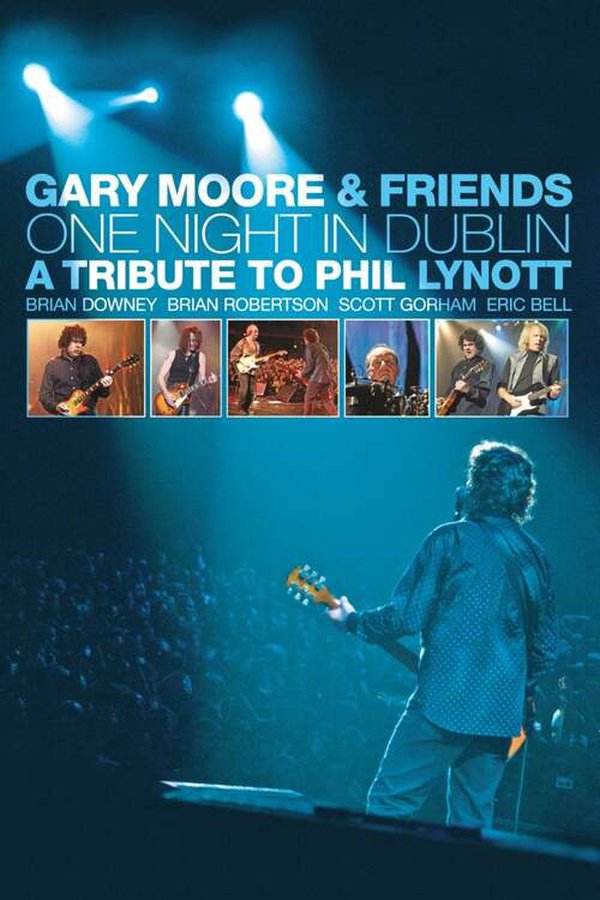