Franck Chaievski and Nina Delgado are two undercover detectives of a French special force trying to identify two corrupts members of the Paris Police Force. Franck is pretending to be a gangster and Nina a prostitute living with him, and involved in a robbery of a fortune in diamonds, having seven deaths and some injured persons. 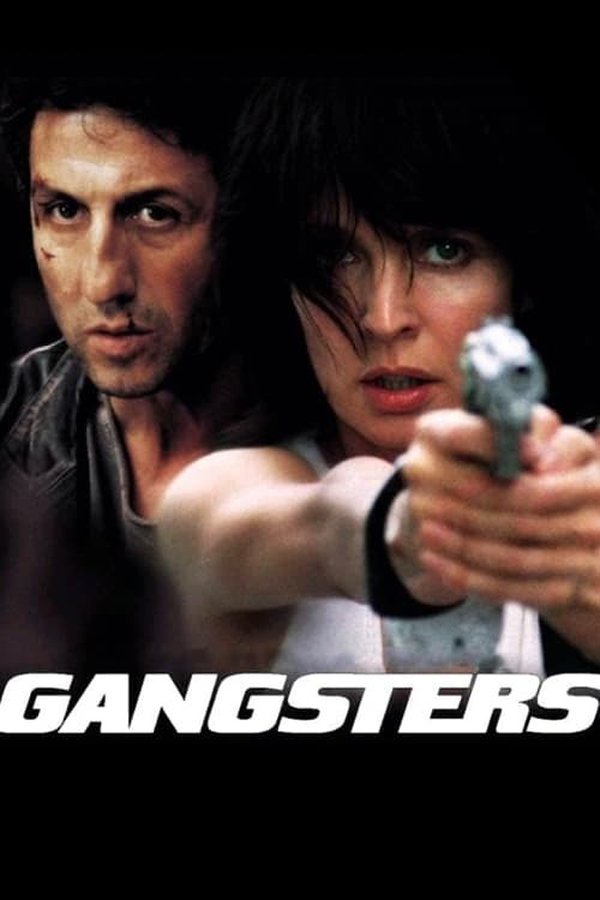