A brief look at The Hollywood Ten, a group of screenwriters and directors charged with contempt of court after challenging the House Un-American Activities Committee and their controversial and self-incriminatory questions during the red scare. With that act of defiance, they were sentenced to one year in prison simply for speaking their minds and exercising their constitutional rights as concerned citizens. This is their story, their version of the facts, and their opinions. 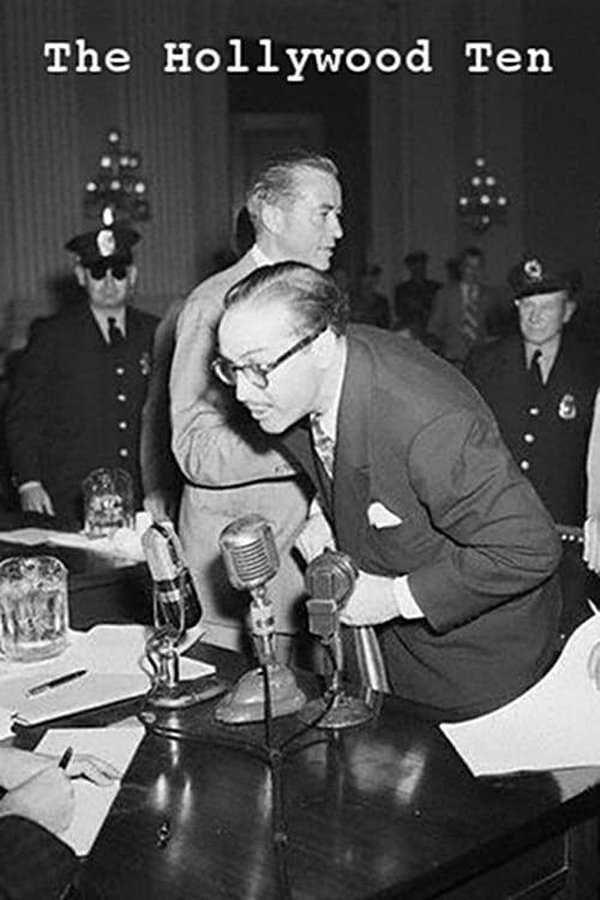