The Beatles: Get Back...Winter of Discontent

This is a "Fly on the Wall" look at The Beatles' recording sessions from productive days at Apple Studios January 23 to 29, 1969. Most of this footage did not make the final cut for the film, Let It Be. We see the Beatles chat, joke, tune, rehearse and try some serious attempts at recording. Over 75% of this footage has not been seen in this form, meaning inferior copies of some of this footage has circulated, but contained few moments of audio that matched the film. 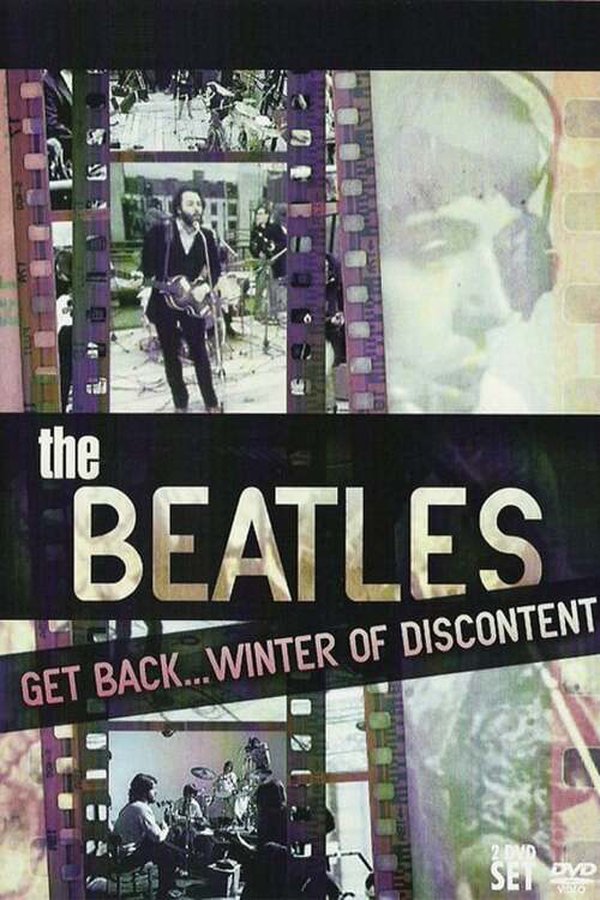