On October 27, 1962, a plane crashed in Bascape, Italy, sparking an international intrigue...sabotage...disappearances and murders! These events are all the more bizarre because they are TRUE. The central figure was Enrico Mattei.

Enrico Mattei helped change Italy’s future, first as freedom-fighter against the Nazis, then as an investor in methane gas through a public company, A.G.I.P., and ultimately as the head of ENI, a state body formed for the development of oil resources. On October 27, 1962, he died when his private airplane crashed during a flight to Milan. Officially, it is declared an accident, but many journalists explore other plausible reasons for Mattei's untimely death. 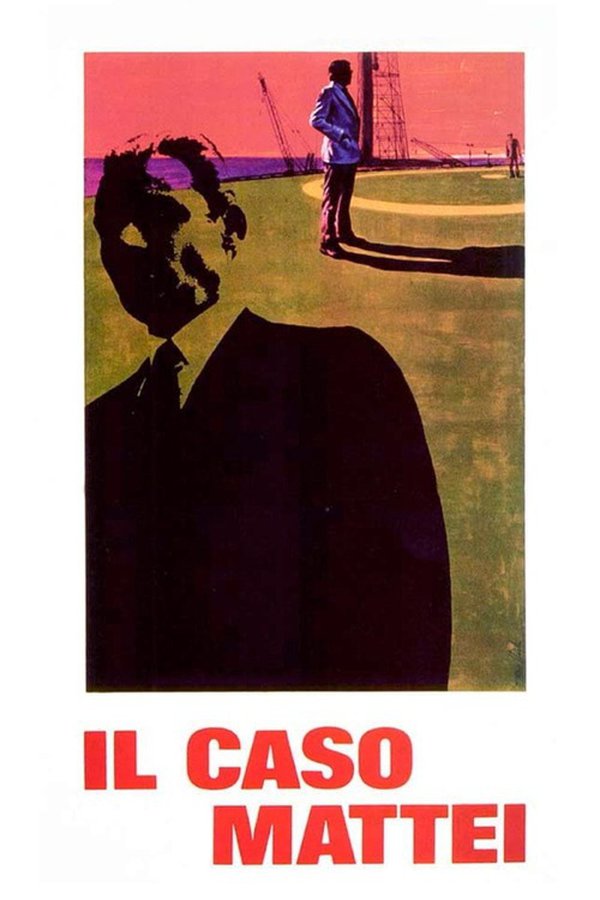