A controversial film about the end of the old pagan world in central Europe, THE PAGAN QUEEN is based on the Czech legend of Libuse, the Slavic queen of 8th century Bohemia. Gifted with supernatural powers, a visionary and a seer, this extraordinary woman was able to see the future and in a turbulent time of cultural change founded the modern city of Prague. Libuse ruled as a woman over the tribes of the region with her two beautiful sisters Kazi and Teta and an army of women under the command of her best friend, the Amazon Vlasta. When the peaceful community of farmers is under attack by raiders and split into different parties of power hungry landowners, Libuse is forced into marriage by her own people. 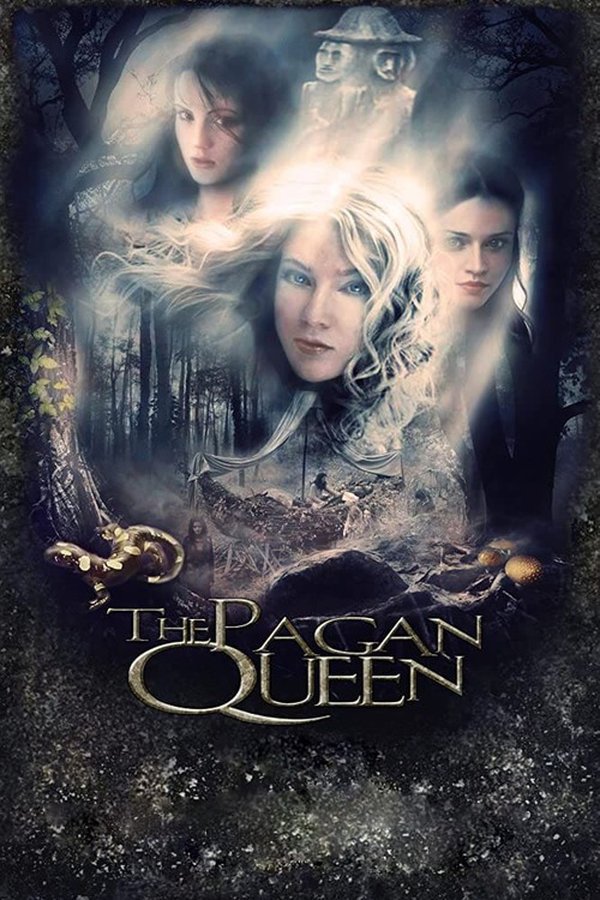