An American animated television series about a team of superheroes which ran from 2001 to 2004 on Cartoon Network. Produced by Warner Bros. Animation, it is based on the Justice League and associated comic book characters published by DC Comics. After its second season, it became Justice League Unlimited, and ran an additional three seasons. 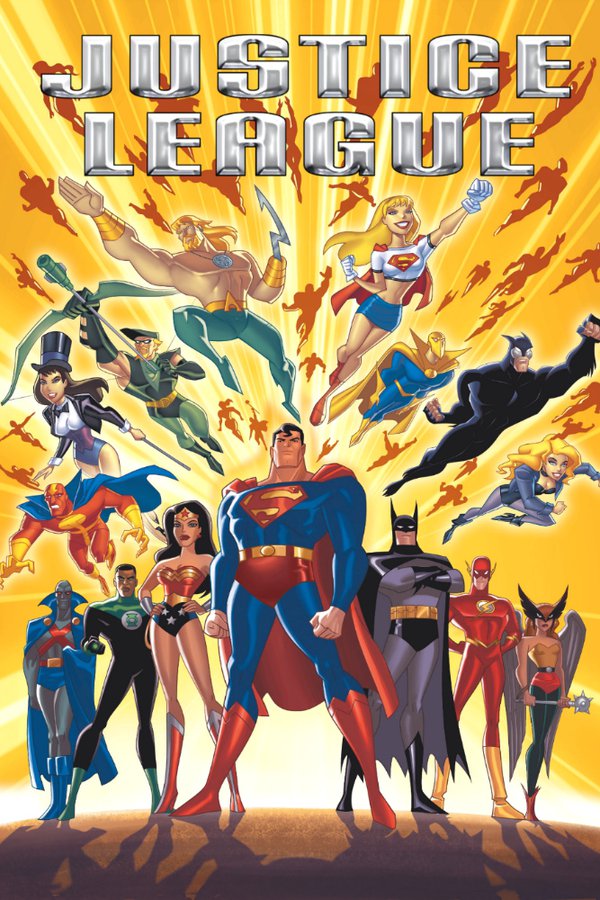