Between the 7th and 20th centuries, some 25 to 40 million people were reduced to slavery. This persistent and widespread enslavement process is exceptional for the sheer geographic scale involved, for the permanence of the Asian, Atlantic and African trade systems which brought about a veritable industry in human commerce, and for the ideological, legal and religious practices which served to justify it. How was it possible to enslave almost 40 million men over nearly 13 centuries? How was it possible to accept the fact that people were reduced to the state of simple merchandise, to be bought, sold, exchanged or bequeathed like common goods and chattels? It is time to present a transversal, global and inter-regional investigation into what remains the most comprehensive exercise in dehumanization ever orchestrated: the slave trade in black Africans from the 7th to the 20th century. 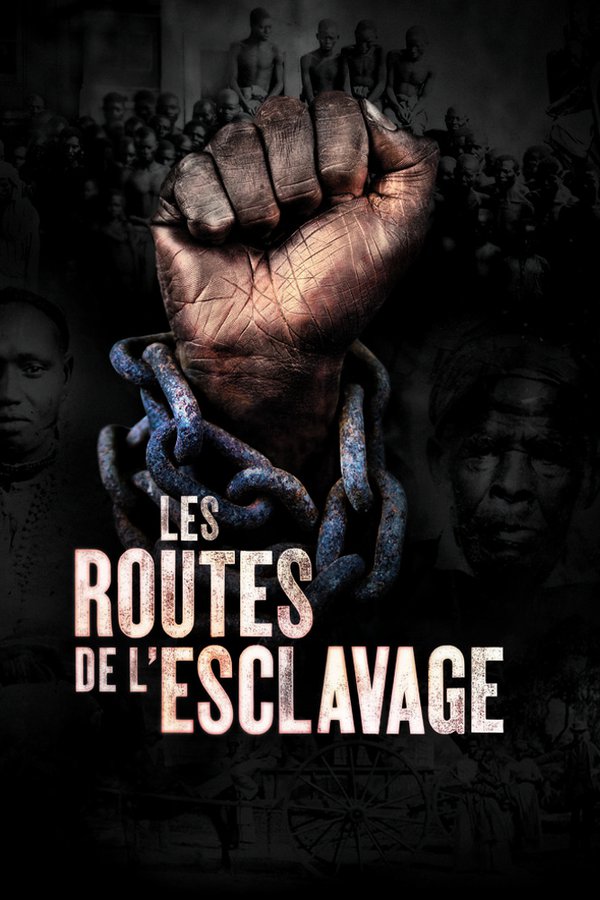