In the final analysis, it all comes down to guilt. Different shades of guilt that one assumes in a single moment of thoughtlessness, or in months of planning. Defense Attorney Friedrich Kronberg knows that he must try to tip the scale in favor of the defendant, no matter how guilty the defendant is. He probes a model young couple accused of having committed a murder 19 years earlier and who would rather die than go to jail... boarding-school teens whose hazing of a fellow student nearly turns fatal... a group of men who savagely raped a young woman yet must be let off free.. a man who tells his wife that he is going to sexually abuse their daughter and is then found dead... Crimes that are never what they seem to be and are never black and white. 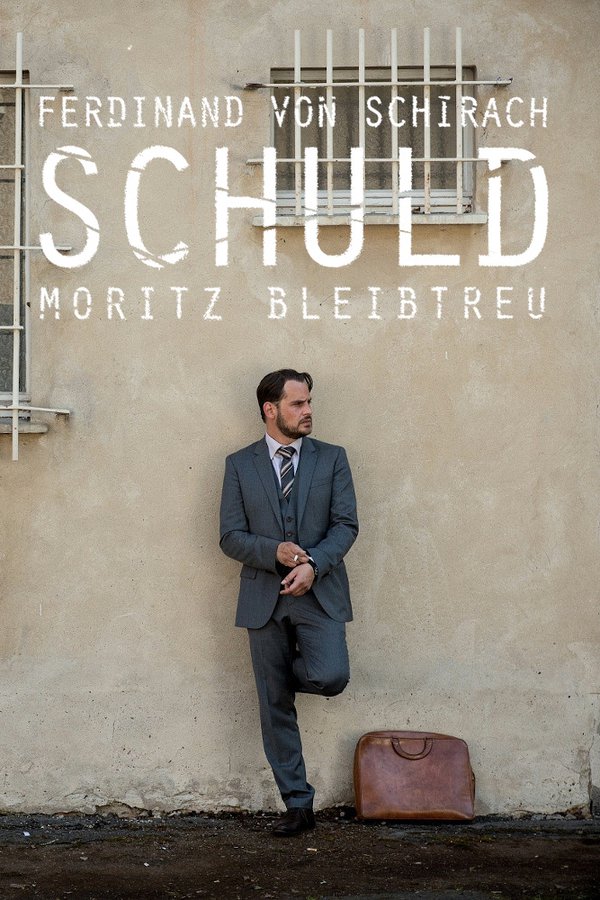