China was in turmoil during the warlord period. Endless assassinations and brutal killings occured at any time. Ling Siu Sin (Suii Kwan), a homeless girl decided to take retaliation against General Cheng (Chan Yuen) for killing her father. However, she surprisingly found that he was already dead with his head missing. This incident was soon disclosed and everyone was stunned. In order to save the innocence and strike for the righteousness, Wong Fei Hung (Zhao Wen Zhou) and his disciples began to collect the evidence and hence started a fierce battle with the murderer. 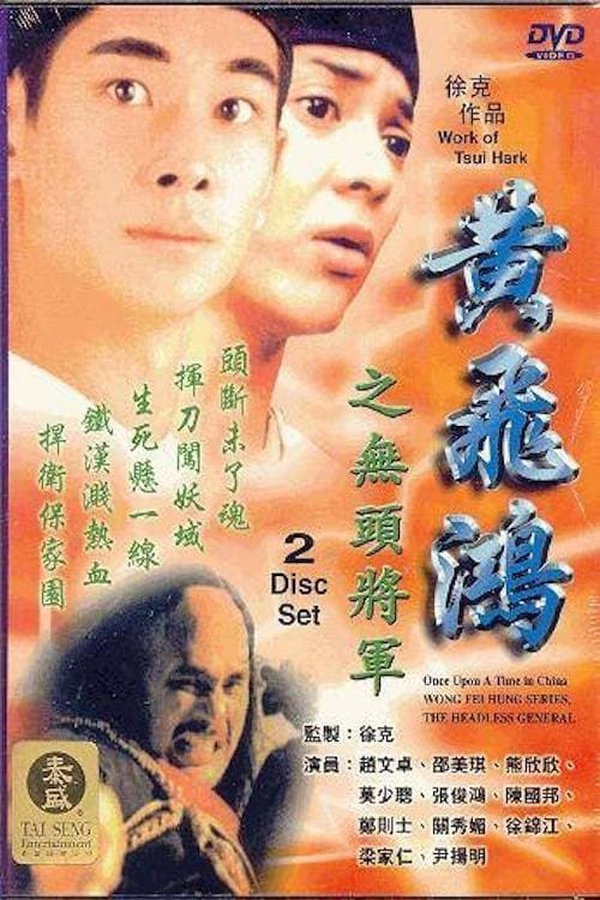