After robbing a bank Murphy assumes the identity of his pursuer, a famous US Marshal, when he stumbles into a town and is confronted by the local judge, Matthau. Murphy is forced to remain as the new Marshal; an old flame, Scala, nearly unmasks him by accident, only to be forced to assume the ruse of being Murphy's wife. The "couple" given a house and respectability, which neither has had before. They maintain the charade to avoid hurting a young orphan boy, Matthau's ward. Scala is torn by her loyalty to boyfriend planning to rob the bank and growing feelings for Murphy 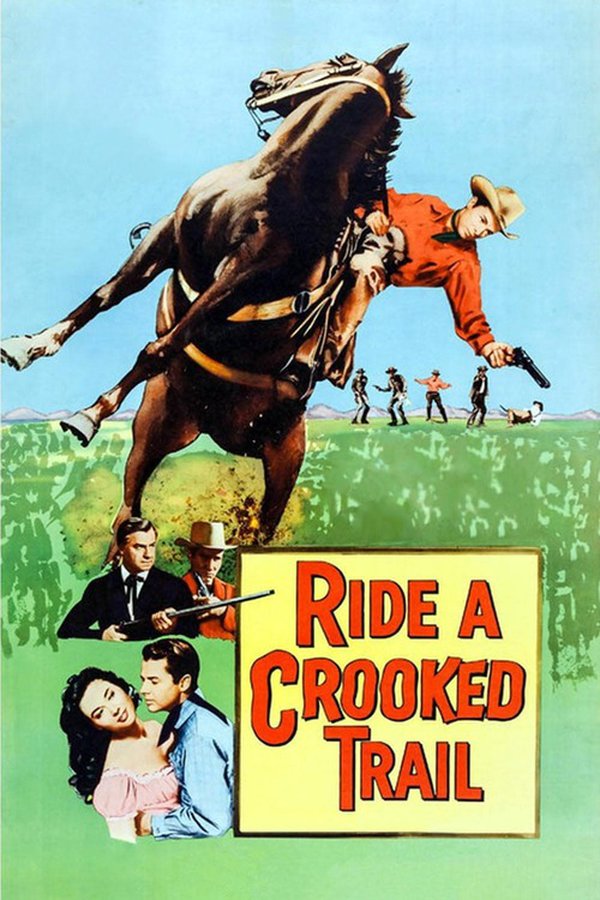