Charthurst Green, Kent, 1966. Pauline Cox accompanies Mike Robins to a village cricket match in which he is playing, but becomes bored and wanders away. She fetches up at the local railway station, where she is first entertained to tea by the garrulous, hunchbacked station master, then upset by the intrusion of the latter's assistant Ewen, who proceeds to kill a rabbit in her presence. Making her way back to the match, Pauline is waylaid by the simple-minded Ewen as she crosses an apple orchard; when his advances become violent, she tries to fight him off and he strangles her. The station master helps in covering up the murder, burying the corpse in the orchard. 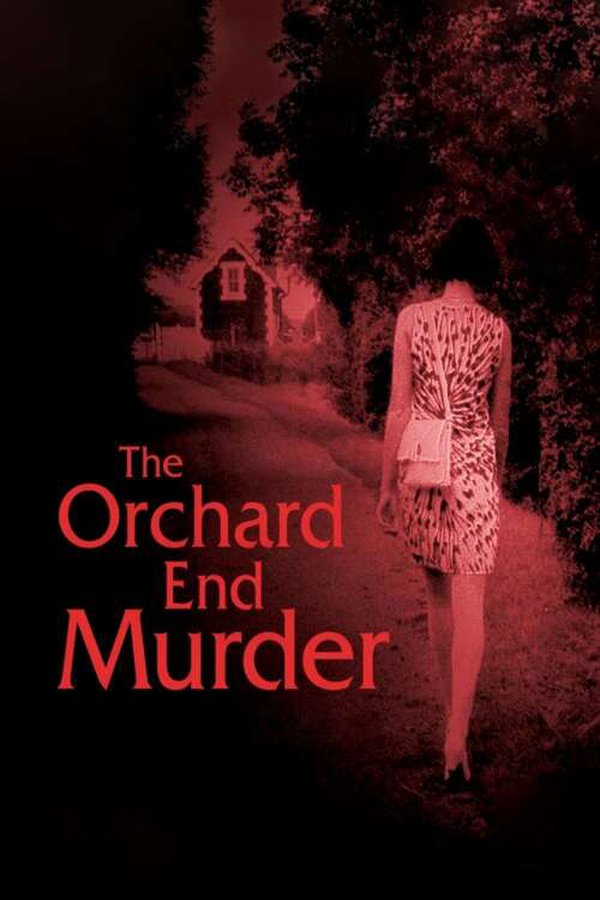