The controversial satire The LA Riot Spectacular plays for mordent laughs the events that consumed L.A. in 1992, after the police officers on trial for beating motorist Rodney King were found innocent. The city was engulfed by a massive riot, but the film plays these moments for laughs. In addition to recreating some of the images seen on television, the film skewers a variety of figures including the police, the media, and the citizens of the city. 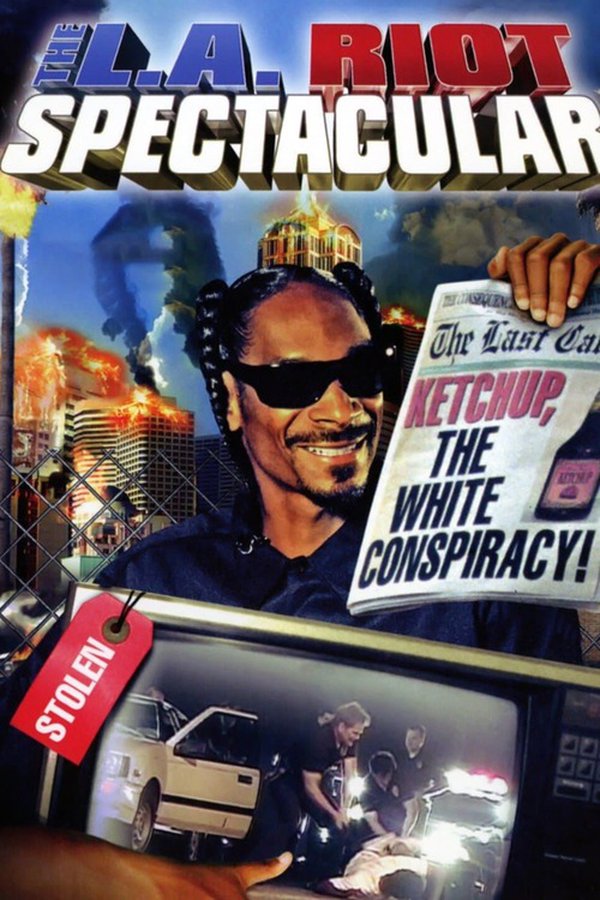